The many surprises of Taipei and Taichung

Night had settled in by the time the cab reached my hotel in Taichung’s Xitun district. But the markets and music clubs were buzzing.

As I tried to count the money, the currency still unfamiliar after just two days in Taiwan, the cabbie reached out, offering to help. That’s when I noticed his long nails—painted a sparkling gold with blue and white waves. For 20 minutes, he had driven me in silence, his outfit staid and ordinary. And then came this funky curveball out of nowhere. 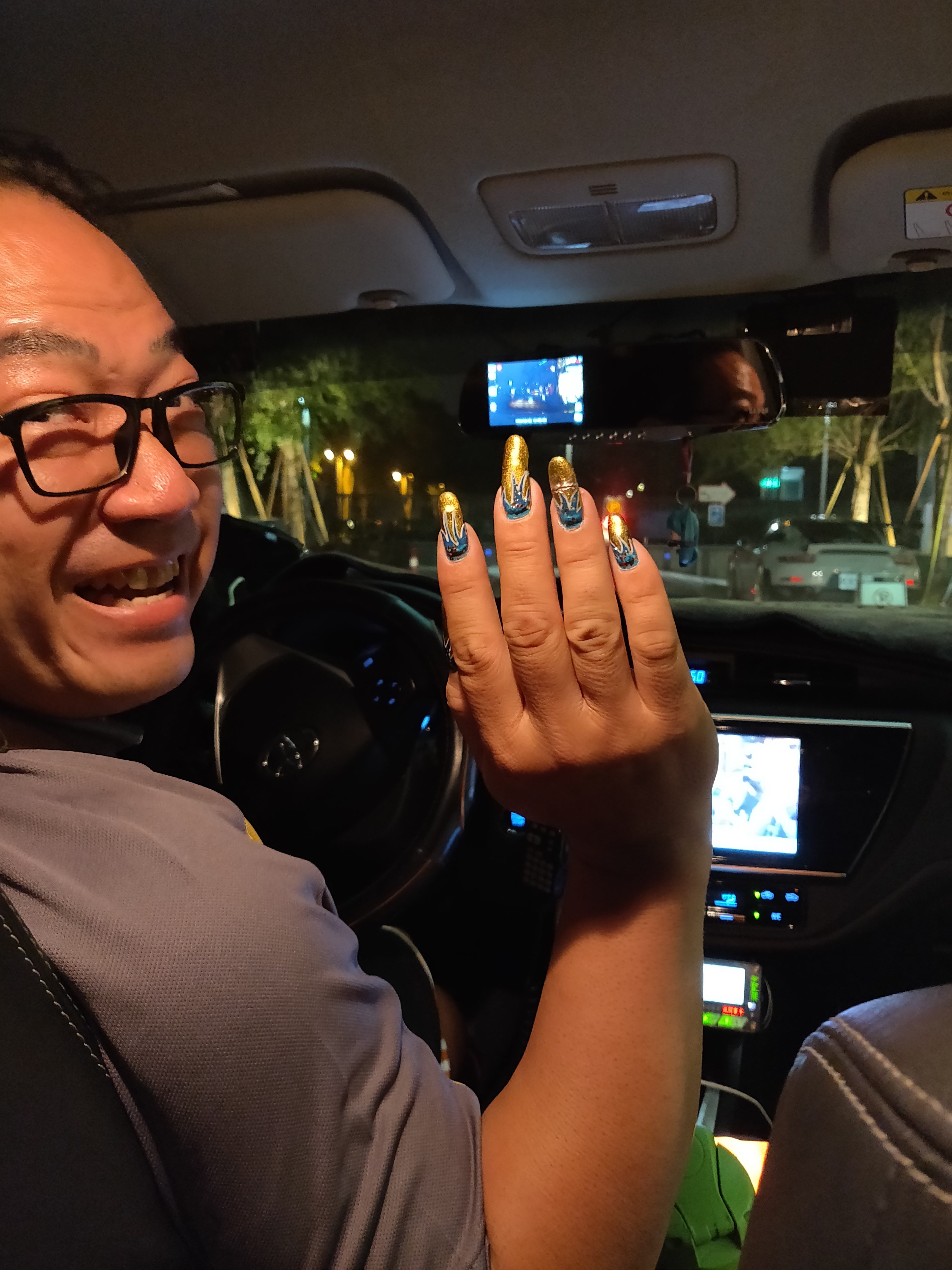 Taiwan serves up many such surprises. For those who like the outdoors, there are treks and cycling tracks in its national parks and along the coastline. The cities have historical monuments, storied temples and busy night markets with affordable shopping. This list contains suggestions for the capital, Taipei, and Taichung, the country’s second largest city.

This skyscraper in Xinyi district governs the skyline in photographs of Taipei. The high-speed elevator travels to the Observation Deck on the 89th floor in just 37 seconds, its ceiling transformed into a gorgeous display of the night sky.

The views are stunning but what lies within is equally spectacular. Like its contemporaries, the Petronas Twin Towers in Kuala Lumpur and New York’s Citigroup Centre, Taipei 101 holds a 728-tonne sphere at the foundation that protects the building from winds and seismic activity. Visitors can travel to the base to watch the globe in action.

Don’t miss eating at the ground-floor outlet of the popular Din Tai Fung restaurant chain, an essential tourist experience (though not so great for vegetarians).

Taipei has relief for insomniacs. A 24-hour book store in Dunnan, owned by the book-store chain Eslite, is alive even at 2am, with tourists and locals reading in its nooks and corners. There are multiple sections, display mounts, language compartments, and a gift store. The book store, which has a café, wine cellar and restaurant, allows people to sit and read undisturbed for as long as they like without purchasing a book.

Since it was built in 1738, Taipei’s Lungshan Temple has been brought down many times by earthquakes, and even a World War II bombing. Each time, locals rebuilt it with donations and government aid.

This temple in Wanhua district is held sacred by multiple religions—Taoism, Buddhism, Confucianism—and the Japanese and Chinese architectural influences reflect the change in the country’s political regime. Colourful, fierce statues of dragons, a traditionally Chinese symbol, stand guard on the roof.

Visit during the prayer congregation when devotees gather to sing and read from religious texts. Locals believe the temple has answers to every question. Throw two crescent-shaped red “moon blocks" (jiaobei) up in the air and their landing positions reveal the answer.

Located in a large courtyard, the National Chiang Kai-shek Memorial Hall in Taipei’s Zhongzheng district is dedicated to Taiwan’s first president. An elaborate changing of the guard ceremony takes place below the statue within the 76m-high, octagon-shaped memorial hall. While there are conflicting feelings within Taiwan about Chiang Kai-shek’s rule, the memorial is a key part of the country’s past. The large courtyard is full of activity: I saw older people strolling, students practising music and dance, and social activists running awareness programmes.

A village in colour

Taichung’s Rainbow Village is the story of a man who saved a military settlement in Nantun district armed with a paintbrush. The 1,200-odd houses for veterans of the Chinese Civil War were being razed in the 1980s to make room for modern buildings. Refusing to leave his home, Huang Yung-Fu started painting the houses in bold hues and motifs like leaping tigers, birds and grinning cats. The resulting attention discouraged demolition. Visitors often volunteer to paint with Grandpa Rainbow, who still lives there. Entry is free, but visitors are encouraged to leave with souvenirs from the gift shop.

Taichung has cafés themed around ice cream, Hollywood and books, with design elements built into the architecture. My favourite was the Miyahara building in Central district, which was the largest ophthalmology clinic in Taichung in the 1920s. After that closed, the building was abandoned until Dawn Cakes, a bakery known for its pineapple cakes, gave it a delightful new avatar.

The sidewalk has a drawing of ants marching purposefully towards the sweet bakes. Its quirkiness still does not prepare you for the astounding Harry Potter-like design inside. This is a “Hogwarts meets Weasleys’ joke shop meets cake" vibe with wooden shelves, a spiral staircase and a high ceiling. Tea is sold in illustrated record covers, cakes boxes come in vintage colours and wooden owls watch from the corners.

Envisioned by Japanese architect Toyo Ito, in collaboration with Sri Lankan-British designer Cecil Balmond, the National Taichung Theater in Xitun district is a marvel. Built over 11 years at a cost of almost $135 million (around ₹959 crore now), it uses 58 individual curved-wall units with steel-reinforced bars to create a 3D effect. The result is a building inspired by nature, using curves and sky-high ceilings to create a primitive feel. Colour is used unabashedly, from whites and greys to bright aqua and yellow, accentuated by natural lighting. There are three theatre spaces for different audience sizes, and a rooftop garden.

Shopping is an essential Taiwanese experience and an affordable one, with 1 New Taiwanese dollar approximately equalling ₹2.30. The best of Japanese, Korean, Chinese and local brands are available at market streets thronging with shoppers. In Taipei, visit Dadaocheng/Dihua street during the day and the Ximending night market in the evening. In Taichung, don’t miss the Feng Chia Night Market. The markets are wondrous mazes, one tiny vibrant street merging into another. The street food is a delight: Try the meat congee, rice noodle soup, egg crepes and sticky rolls.

Sejal Mehta is a Mumbai-based travel and wildlife writer. She travelled at the invitation of Taiwan Tourism Bureau.